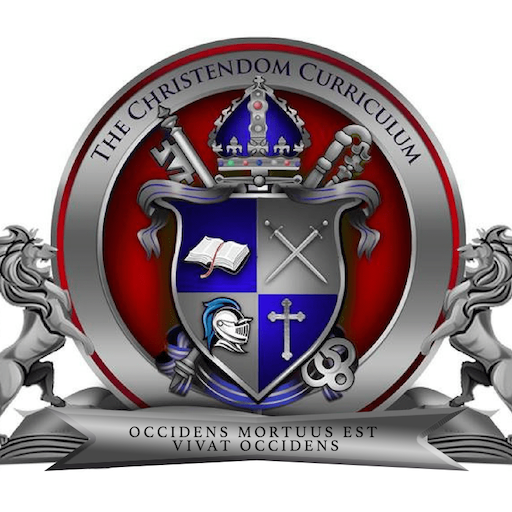 The Christendom Curriculum was not created by a church or organization, but by a homeschool family. My name is W. C. Newsom, the father of the family, and I wrote the original essays, guides, and other original materials included in the Curriculum. I have a background in creating training materials, and in professional writing and editing. I have written or contributed to nine books, including two novels, as well as writing worldview essays and creating class sessions on Shakespeare, C. S. Lewis, Tennyson, Hemingway, and others, for a popular Western Civilization homeschool curriculum.

To learn more about the result of that labor, click one of the links below. We're glad you stopped by, and we would love to have you join us. There's a place for you and your family in the great, history-making battle of our time.

The Christendom Curriculum is powered by Mighty Networks
Phone numbers from outside the United States may need to use a prefix (e.g. +44 XX XXXX XXXX). Available on iOS and Android. This site is protected by reCAPTCHA and the Google Privacy Policy and Terms of Service apply.
Choose a Membership Plan
Choose Plan